“The jewel of the Midwest is the collection of the Kenneth Spencer Research Library at the University of Kansas in Lawrence,” wrote Lisa Fagin Davis in a blog post in 2014.[1] Indeed, according to the “Directory of Collections in the United States and Canada with Pre-1600 Manuscript Holdings” compiled by Melissa Conway and Lisa Fagin Davis, the Kenneth Spencer Research Library ranks among the top fifteen libraries for holdings of medieval and early modern manuscripts.[2]

This project aims to increase awareness of and access to the medieval and early modern manuscripts produced before 1600 at the Kenneth Spencer Research Library at the University of Kansas by conducting new research on the manuscripts and making both digital catalogue records and facsimiles of manuscripts available online as open access resources. The position was created thanks to an endowment by Alexandra Mason, former Spencer Librarian, in honour of Ann Hyde, former Manuscripts Librarian at Spencer who specialised in medieval manuscripts.

For more information on what this project entails, see the interview with me on the KSRL blog. 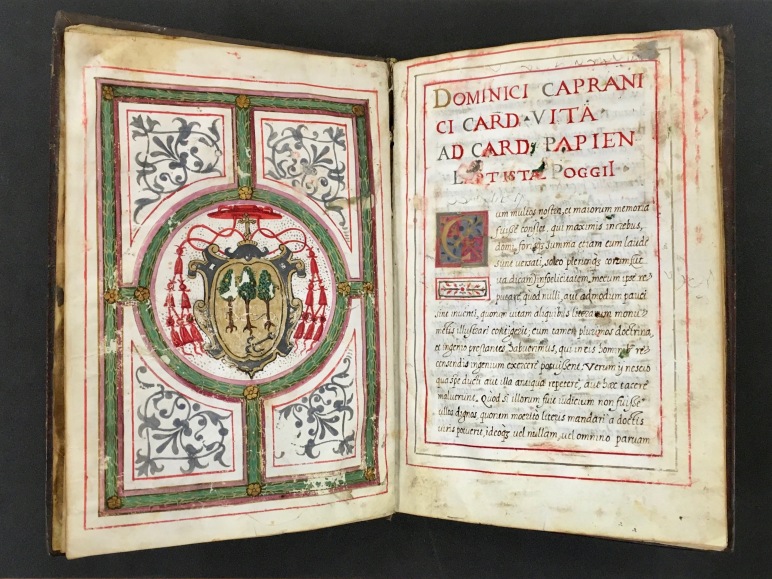 MS C247 is a thin parchment manuscript that was produced in the middle of the sixteenth century. It consists of 38 parchment leaves and contains a single text.

END_OF_DOCUMENT_TOKEN_TO_BE_REPLACED 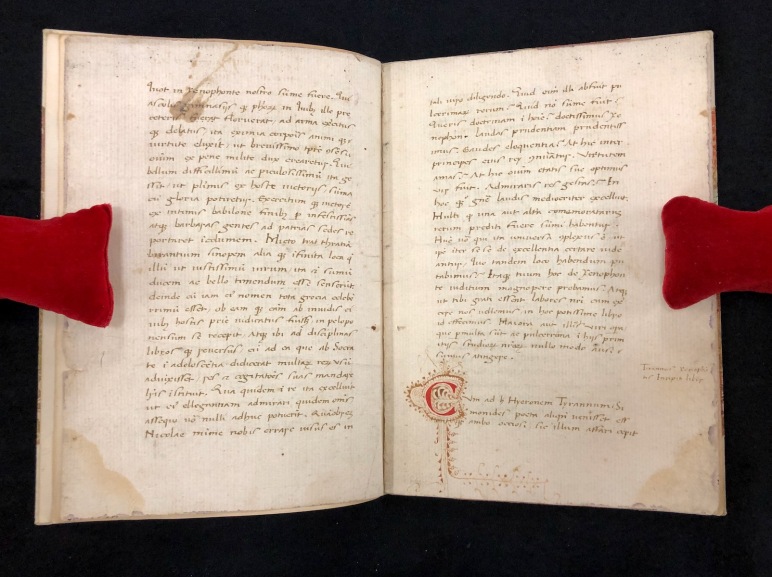 It has been some years since any researcher looked at Kenneth Spencer Research Library, MS C68, a paper manuscript of 16 leaves arranged in a single quire.

END_OF_DOCUMENT_TOKEN_TO_BE_REPLACED 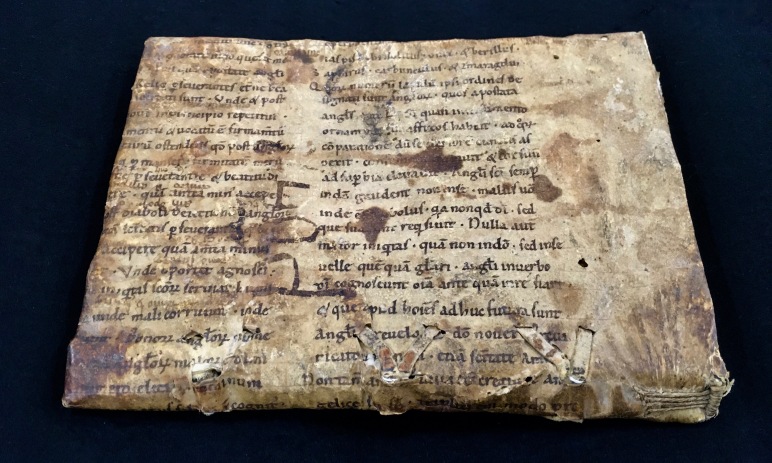 A small quarto manuscript, MS C189, previously belonged to Alpha Loretta Owens (1877–1965), a graduate of the University of Kansas.